The Purpose of Roadway Buffer Zones 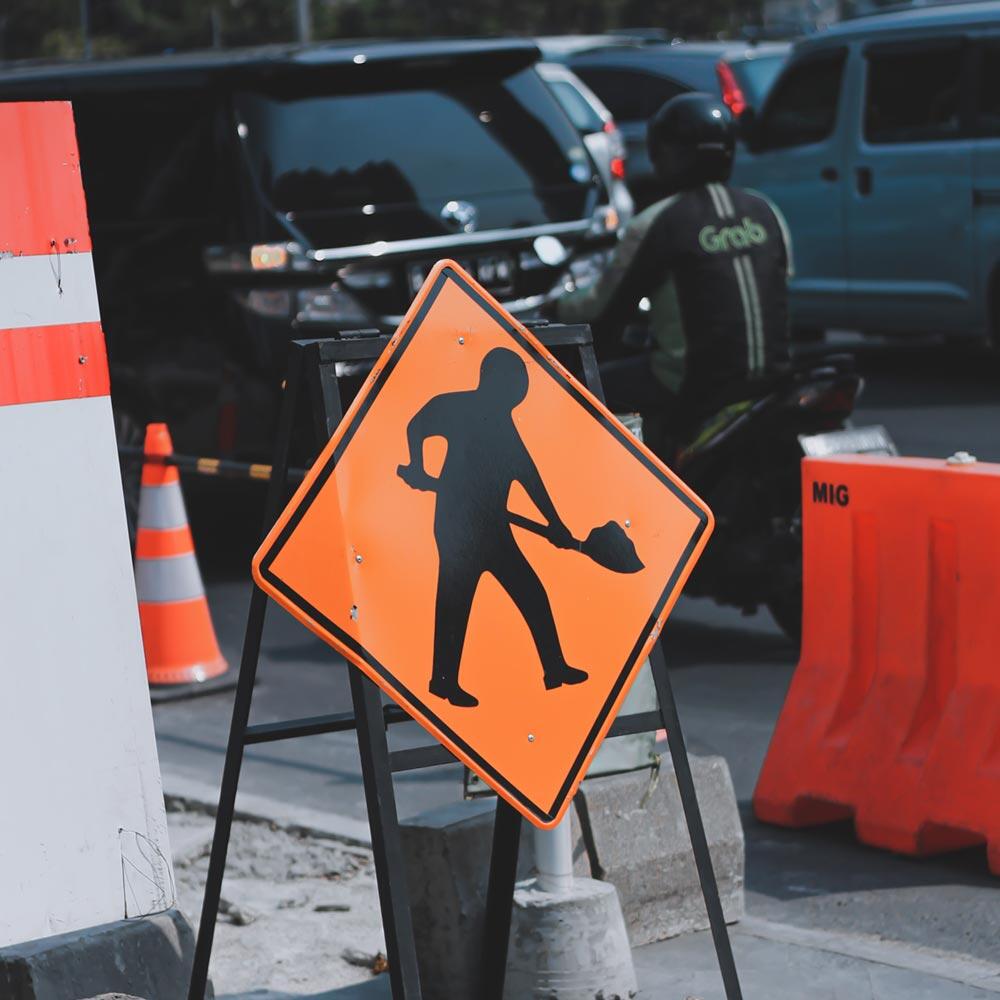 Due to America’s landmass and the interstates and highways connecting cities, counties, and states, the United States has one of the most expansive road networks in the world, making the streets a critical player in the economy’s success. City planners try to make traffic patterns as efficient as possible. Still, when it comes to maintenance and managing the ongoing operations, these projects will inevitably disrupt and slow traffic flow.

Sometimes, closing down roads and making detour routes is simply not an option, especially with major highways and interstates. This contingency forces construction crews to adapt, finding a way to balance their projects and the safety of workers and motorists while minimizing disturbances to road travel.

What Are Buffer Zones?

One of the most effective ways to reduce accidents and keep a safe flow of traffic through construction zones is through what’s called a “buffer zone.” A buffer zone is a neutral, equipment-free area that separates ongoing traffic from construction operations, equipment, and other potential areas hazardous to motorists. These zones are vital to safe road environments when improving infrastructure. They create enough space between work zones and traffic. If an errant vehicle deviates from lanes or a worker moves outside the work zone, there is enough space to correct and avoid potentially fatal situations.

To make an effective buffer zone, these areas need to be clearly marked and barricaded with proper equipment lining the space. Motorists will have sufficient warning by utilizing “road work ahead” signs, cones, and drums. These pieces of equipment must have high, fluorescent day-and-night visibility to warn drivers of upcoming lane closures and work zones with ample distance and time for everyone to adjust safely.

No buffer zone is 100% safe, and because of this, drivers and workers must take other precautions to ensure a safe roadway. For more complex buffer zones, especially in high-speed areas, it’s best to line them with effective highway barricades, crash cushions, and barriers that help better shield site workers from the dangers of high-speed traffic. However, as much as they protect workers, crash cushions are considered hazardous for drivers as they are often the ones most affected when crashed into. Because of this, site planners need to consider barriers that maintain safety to workers with water-filled barricades or barriers that collapse properly on impact, redirecting the errant vehicle to reduce the likelihood of harm to drivers.

When creating buffer zones, it’s easy to overlook some of the most common errors because they’re typically minor indiscretions. Buffer zones are often too short, not wide enough, or sometimes nonexistent because workers often work within the space, which defeats the purpose entirely (a buffer zone should be an empty, neutral area). Additionally, there are several types of barricades, and site planners sometimes install the incorrect ones. The higher the traffic speed, the higher the barricade quality should be. There is no one-size-fits-all for barriers, and these are not instances when planners should skimp and save money. 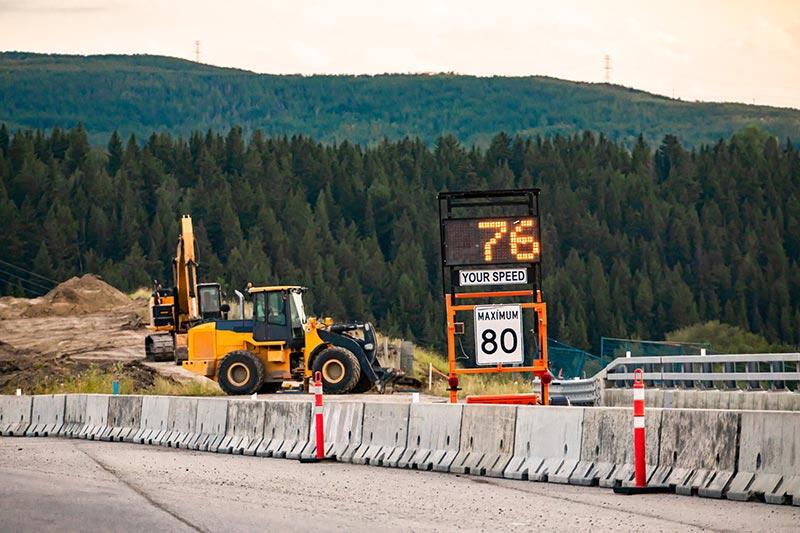 For many years, Interwest Safety Supply has proudly served communities and companies with their roadway needs. Nothing is more crippling to an area than to have poorly closed lanes and unsafe work sites. Not only do we manufacture and have access to proper safety equipment, but our experts have decades of experience to provide quality, effective information for planners’ and cities’ needs. From construction safety products and highway barricades, we service customers throughout the United States from our five regional locations to ensure safe and open roads.